Always pitch/perform to a friendly room 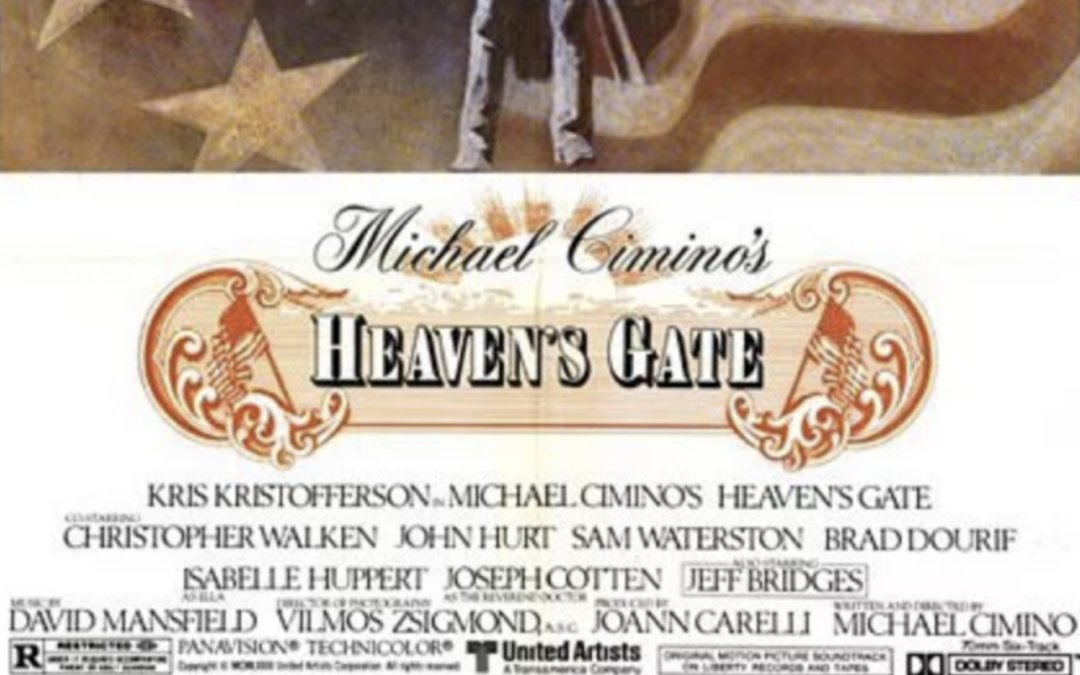 If you audition for a role as an actor, test your comedy routine, pitch an idea to a network or studio, sing or play your song, or show your video demo reel, its all about how much energy, perhaps humor, and certainly passion you put into that effort.

But the moment you enter a room and exchange the routine small talk, you should know how receptive your “act” will be.  In comedy, the first thing to do is try out a joke, rejoinder or warm and humorous comment.  If there’s not reciprocation on the part of the person you’re facing, you’re dead.

My writing partner, Dick Chudnow, and I completed a screenplay called 1775, which attributes the Revolutionary War to a circulation battle between the British establishment newspaper, edited by Thomas Pepys, and the fledgling Revolutionary American rag, edited by Thomas Paine. Both publishers embellish stories about Ben Franklin’s whore-mongering with his cronies, Thomas Jefferson, George Washington, et al. It was a parody of period places, people, and events—a comedic vision of history.

We met with two vice presidents of United Artists, Willie Hunt and John Tarnoff, both well respected and the only executives who survived the bloodbath of firings after the making of Heaven’s Gate.

They had both seen and liked our movie KGOD and were comedy fans.

We felt we were in a receptive room. We knew the script by heart and could act the dialogue. We had them laughing their tails off. Here’s a short example of a scene when Will Madison, the cub reporter for the fledgling New Amsterdam Times, goes to cover the Salem witch trials:

WILL walks toward the building, stops to  catch his breath.

At the bottom of the courthouse steps, we see a group of WITCHES picketing, with signs that read: FREE THE SALEM SEVEN … SPELLCASTING IS EVERYPERSON’S RIGHT … GIVE ME SORCERY OR GIVE ME DEATH.

WILL registers the protestors, then mounts the steps  and enters the courthouse.

WILL enters a long corridor to the  various courtrooms.

He spots a GUARD  and asks directions:

WILL: I’m going to the witch trials.

WILL: That’s right, how do I get there?

WILL: The witch trials.

GUARD: How would I know if you don’t.

Exasperated, WILL opens the nearest courtroom door, and a bevy of BATS flies out. He nods at the BATS then enters.

WILL: This must be the place.

We stopped our pitch after twenty minutes, feeling we were home free. Willie, relaxing after a final laugh, looked at Tarnoff, then back at us. She said, “That is the funniest pitch I’ve ever heard.” Tarnoff agreed, and then Willie continued, “We’ll never make that movie.”

We didn’t know what to say. She continued further, with complete candor, “No one at this studio would understand it; it’s a period piece, which is expensive; and, although all the characters are hysterical, this studio was built by movie stars. This is a youth movie, with an ensemble cast, and they’ll never get it.”

We know we gave it our all because we believed in it so passionately. It just wasn’t the right place to pitch. We later had it optioned by a major producer, and, even though it was never produced, we never lost our belief.

There’s passion fruit, the passion of love (which you may or may not confuse with the sex part), and, according to Mel Gibson, the passion of the Christ. Use any or all of them plus props, trendy clothes and tap shoes if you can tap dance, and, above all, your soul. Because, along with that pitch, that audition, that song, that stand-up routine, or the video you show, its all about the passion you display that, more often than not, becomes infectious to those listening to you.

Nevertheless, even if you have what you believe to be a receptive and sympatico audience, if you don’t, FAHGETABOUTIT!