It’s all about passion.2 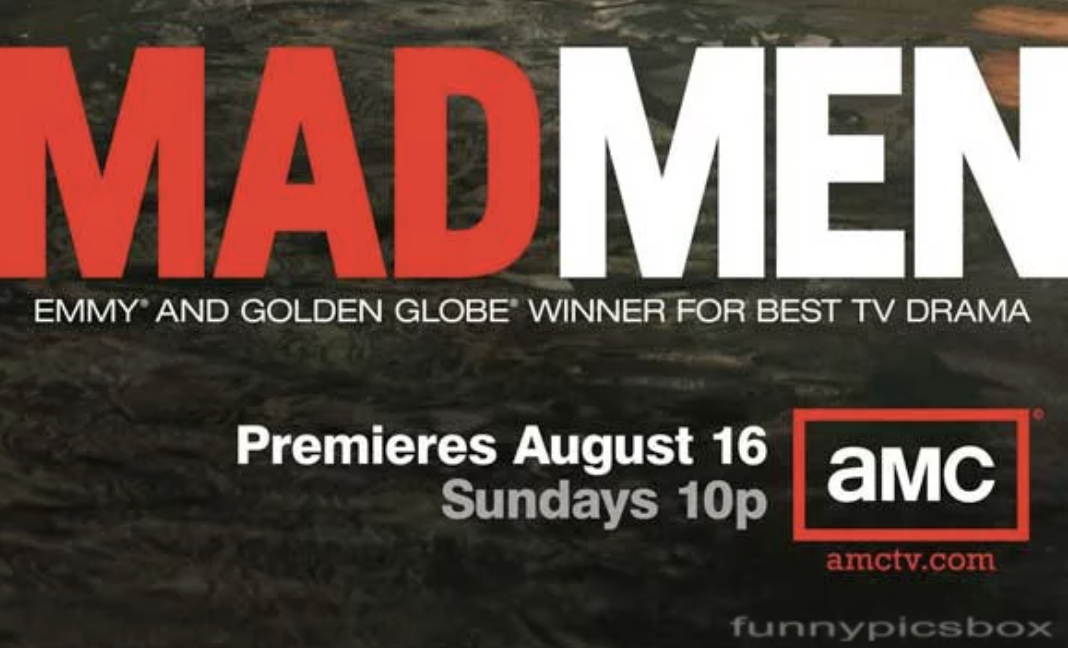 a New York ad agency creative team, for whom I directed a TV commercial, told me about their experience pitching a campaign to Procter & Gamble.

They had to show up first thing Monday morning, at P&G’s headquarters in Cincinnati, Ohio. They entered a conference room filled to capacity with dozens of bland, white, MBA males in monochrome suits. They had thirty minutes to complete their pitch, which included PowerPoint charts, storyboards, and animatics—animated versions of their storyboards.

After the presentation, with no feedback or particular enthusiasm from their audience, the creative team exited the room and flew back to New York, where they would hear if they were successful and were chosen as the ad agency for P&G. To me, this sounded like doing a comedic stand-up routine to a convention of morticians, or auditioning, nude, for a role as a swimsuit model for Sports Illustrated in front of a room full of blind people.

Don Draper, the lead character in Mad Men, would have muttered to himself, “Fuck them if they didn’t get it. It’s the best stuff they’ll ever see.”

Think of yourself as naked. No matter how bad your body is. But be so passionate about what you have to offer that your talent and idea will carry the day.

Incidentally, the creative team about whom I spoke did get the job, without being naked. That’s how I came to know their story.