NEVER REGRET DOING WHAT YOU’LL LATER REGRET NOT HAVING DONE 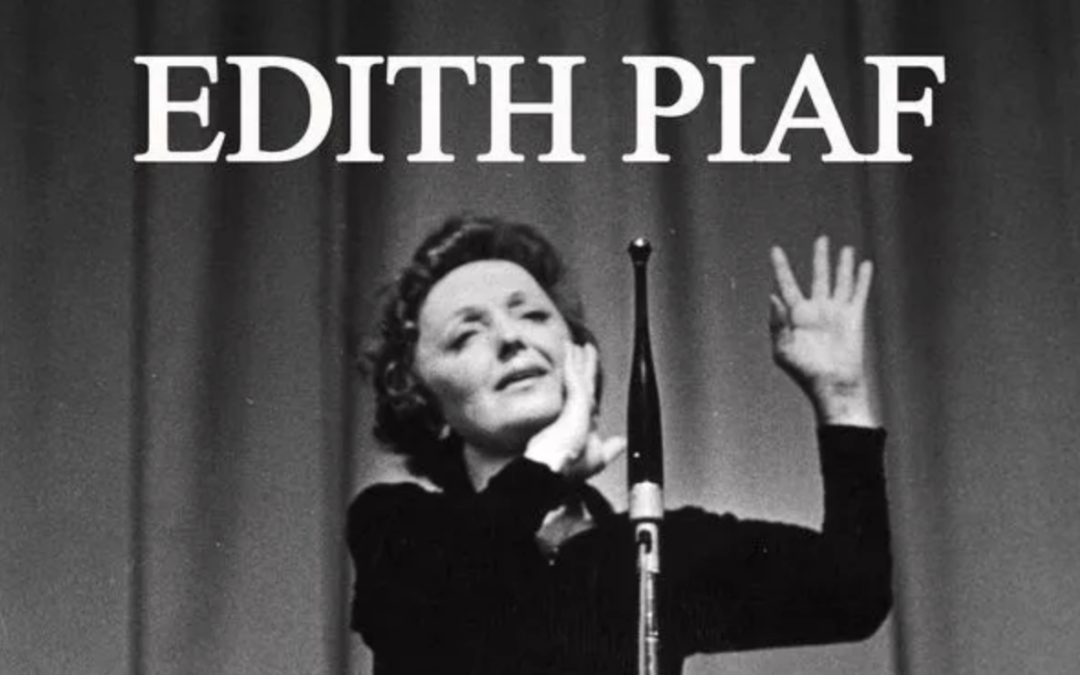 Because, in show biz, even though everything appears real, more often than not, it’s fake .

In Hollywood, marriages are for show (where do you think the term “trophy wife” emanated?) and status (the term “boy toy” could be a merit badge for the aging starlet), and they aren’t expected to last.  Marriages are comparable to the quote about not feeling fulfilled until ten rewrites of a script are written.  Moguls and stars don’t feel fulfilled ‘til they’ve sampled the waters of whoever’s younger, hotter, and looks better in photo ops.

It takes desire and maintenance to keep a marriage going.  In my little wild west town, we kept our fences mended. In Hollywood, once a relationship is broken, it’s permanent. Marriage and family in Hollywood matter much less than making that next movie or writing your next gig.

to a message from my wife, who said, “David Nelson called you.” I worked with David years ago when we shot documentaries. He was the ultimate techie and had hand made one of the first mobile phones. With every job he did, he bought another antenna atop Mount Wilson in Pasadena. These were repeater stations for the very first mobile phones before they went digital. He eventually sold them to L.A. Cellular for ten million dollars. “David Nelson?! I haven’t spoken to him in an eon!” I called the long-distance number he left, and when someone answered I began, “David?”

No one in Hollywood stays with the same mate, partner, paramour, spouse, or children. It just doesn’t fit in with the “they eat their young” model. But I’d never eat my young. I love ’em too much.

There is nothing I cherish more than the career I’ve chosen. It has enabled me to go places, meet people, and do things I’d never dreamt of being able to do. I’ve learned something on every single job I’ve done. Nothing has given me more fulfillment. I’ll never lose the fascination with the craft. I’ll never think I don’t have more questions to ask. I’ll never stop investigating any new technology or technique. I have yet to lose my dreams.

So I have no regrets that matter in the larger scheme of things.

For more substantive war stories, read my book (click on it to go to link:)