Rule 32: You need more than a girl and a gun 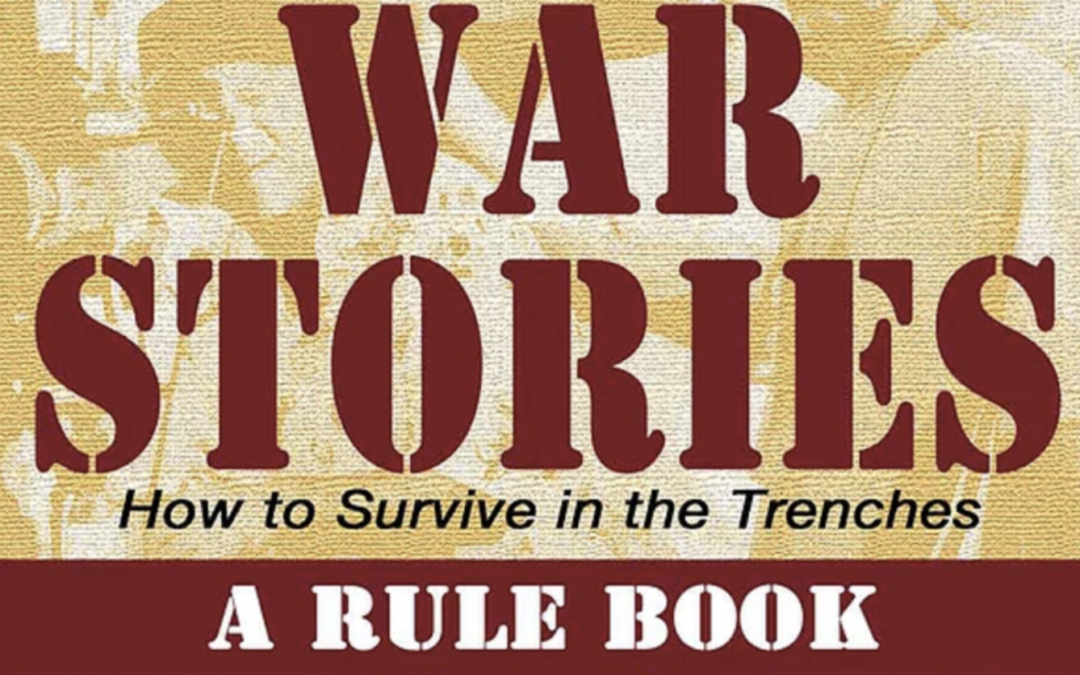 The esteemed French critic and film director, Jean-Luc Godard said, “All you need to make a movie is a girl and a gun.”  Here’s a little more politically correct and specific modus operandi:

STEP ONE:  You have an incredible screenplay (a major portion of the process.)   But you have to attach actor(s) that will obtain financing and distribution.   The three most important ingredients of making a movie:  SCRIPT, CAST and NUMBER OF SHOOTING DAYS

STEP TWO:  Plan how to make your movie.

• Hire a seasoned, savvy, line producer.  That’s the person who knows whom to hire in technical positions.

• Now hire a casting director.  Your casting director must come in with ideas for people to cast and have  relationships with talent agents and actors that may prove invaluable.

STEP THREE:  Choose your cast, your key personnel and your locations.

• KEY CREW:These are the captains: Director of Photography, Editor, and Production Designer.  Respect their opinions and listen to their suggestions.

• CAST: Casting is painful, but it is most important not to compromise. Make actors audition. Let them improvise. Ask them their thoughts on the character.

• LOCATIONS (or sets):Remember that real estate mantra:location, location, location? Not only will this prove appropriate to the story, it will also give the actors comfort levels of authenticity.

STEP FOUR: Remember David Bowie’s pep talk lyric,“ This is ground control to major Tom, you’ve really made the grade.”   NOT YET. Have a shot list made up for each day.  Give a copy of that to the script supervisor and the assistant director and they will know how crazy you are.  Be prepared to lose items from that list.  Because…. THERE’S NEVER ENOUGH TIME.

Unlike Steven Spielberg, who re-shot the gigantic stunts for 1941

on a set of the Santa Monica pier several times, you will never pass this way again.  Shoot what is absolutely necessary and know you have it.  There are “hero” shots and there is “coverage.”  Establish the geography of the scene and give yourself choices of camera angles of the actors in the scene.  Leave the “inserts,” i.e. close shots of props, for last.  You can always fake them by shooting them elsewhere.

There is a rhythm to each shooting day.  It’s a learning process.  It’s also because almost no film is shot in continuity – meaning in the order of the script.  Due to locations, weather, actor availability, set construction and special effects, it just is not the most efficient manner in which to shoot a movie.

SOME DO’S AND DON’TS:

• Never talk down to anyone.  Even your interns, who may be working for free.

• Always plan your shots in one lighting direction.  Finish all shots in that direction before you turn around and shoot the opposite direction.

• Try to move locations/ set ups as little as possible.  The less you move, the less time you waste, especially when loading and unloading gear into trucks is involved.

• Give praise when it’s warranted.  Both cast and crew want this movie to be as great.   You are the KING/QUEEN and, as we’ve all learned, a benevolent leader is the one who keeps his/her head from being lopped off by a guillotine.

STEP FIVE:  Post-production.   Your new spouse, replacing your line producer, is your editor.  The old saying, “two heads are better than one” is not just meant for Siamese twins, it’s meant for a Director and his/her Editor.  Give your editor the free rein to use her/his judgment.  If you don’t like what you see, exercise your right to change it.  But do it diplomatically.

STEP SIX:  The director is responsible for all elements of the making of a motion picture.  Finishing touches include visual effects, additional sound recording (adding voices to crowd scenes that had no dialogue), sound effects (the most under-rated and important piece of the puzzle – just try watching a horror movie or a physical comedy without them,) sound mixing and color correcting.

STEP SEVEN: Previewing, advertising, interface with the distributor. Your film is finished and your Director’s Guild contract has been exhausted.  This is the most critical and difficult time to wield your power because you have none.  After the contracted preview, you’re just an unwanted appendage to a machine that has its own cogs and wheels.

Try to make friends with as many people in the areas of advertising and distribution as possible.  Remember the ol’ adage, “You can attract more flies with honey than vinegar” applies.  The only leg you have up on them is that they hope that you may someday make great films and employ them.  Praise them for their work if you like it.  Be sensitive to criticizing their work, not them, if you don’t.   Above all, go to battle to insure you don’t preview to the wrong audience!

Do whatever you have to do to get whatever you want. This ad campaign is the most important thing in your life.

For more tips and tricks, read my book: http://amzn.to/1yG4aRL