Rule 31: Learn from your forbears 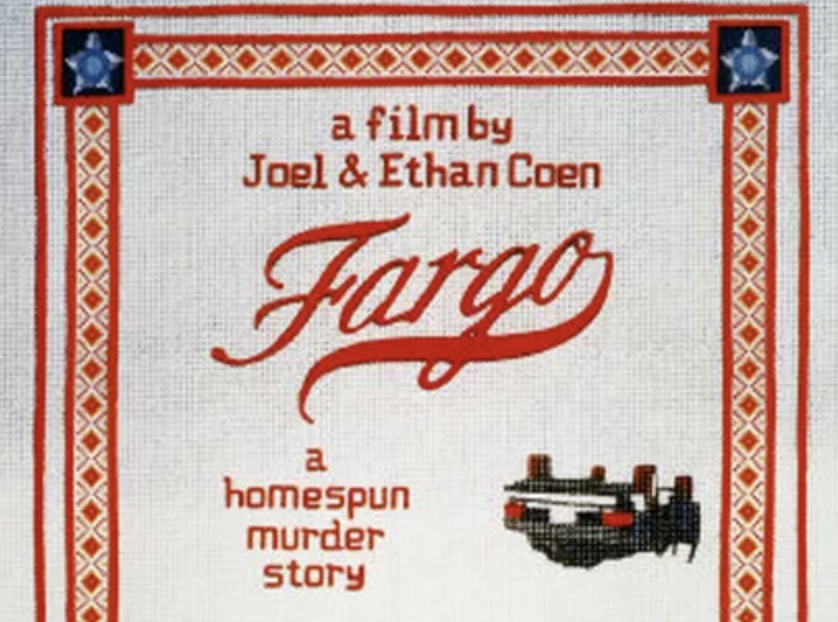 During my childhood, our little  movie theater only showed cowboy movies.  If you’ve seen one, you’ve seen ‘em all.  And who knew who the director was?  No one who doesn’t work in movies can tell you what a director does. As quoted from the the Directors Guild of America’s Minimum Basic Agreement, “The director is responsible for every element of the making of a motion picture.”  But exercising this right is becoming more difficult every year. Producers in television treat directors as traffic cops. Movie studio executives skirt around the contractual limitations of staffing and minimum times required.

There is no more hedge fund money for films.  For comedy directors, there is an added element of pain: everyone thinks they know what’s funny. But they forget that they hired you because you have a background in writing and/or directing comedy and they don’t. It would be like giving your dentist advice on filling a cavity.

Many of the comedy directors whose work I respect are also writers. In comedy, the script matters most because it describes the nuances of funny characters, situations that will elicit laughter, and dialogue that’s humorous.

Casting comedic actors is essential to realizing a movie from a great comedy script. And the final element to enhance both of these is the director. Directors who have been comic actors or have written comedy films are the most capable of realizing a comedy movie. Most of the comedy directors I respect also wrote or co-wrote the movies they directed. I list them alphabetically here with the disclaimer that I have not listed other comedy directors whose films, albeit great commercial successes at the box office, weren’t among my favorites. Here are my idols:

ROBERT ALTMAN: the master of orchestrating an ensemble of award-winning actors. My fav: Gosford Park.

WES ANDERSON: a director/writer whose films display a novelty not found in mainstream films; a great example of this is The Royal Tenenbaums.  Even better, The Grand Budapest Hotel.

The COEN BROTHERS have consistently come up with the most clever off-beat stories that treat violence as comedy. Raising Arizona, Fargo, and O Brother, Where Art Thou? are all gems.

BARRY LEVINSON wrote and directed the brilliant Tin Men and Diner, which, according to Vanity Fair, is the progenitor of almost every “bro’ film out today.

I’ve seen the above mentioned films many times. I may have subliminally copied elements or scenes from them all. Because I respect and have learned from my forebears.