Rule 30: You’re either funny or you’re not 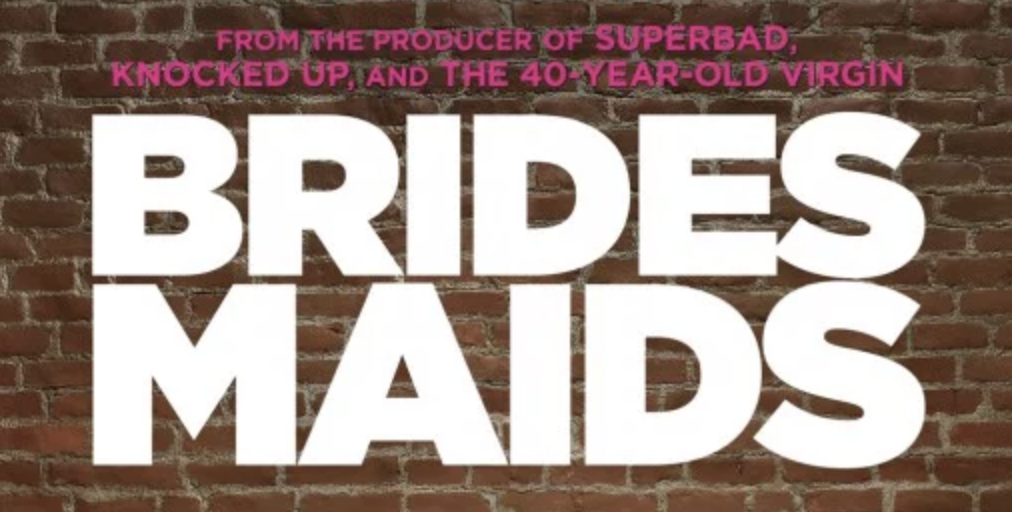 Comedies rarely win academy awards and few receive critical acclaim.  But I hold in the highest regard those performers, writers and directors who endure the pain of comedy.

Chevy Chase told me he used to fall down and break his nose for twenty-five dollars a night. Then he did Saturday Night Live, and it became his signature. After getting millions of laughs for his pratfalls, his fancy managers and agents told him he was being too “broad.” So he quit stumbling over things, and his career went into the toilet. Ten years later, Jim Carrey did the same physical comedy for tens of millions of dollars.

What’s funny to some isn’t funny to others. Find twelve people in any room, and half of them will differ in their opinion of what’s funny. Most women hate the Three Stooges. Most men puke at saccharine romantic comedy. Most older folk cringe at explicit sex. Most teenagers won’t see a movie without it. Here are some quotes about what is funny from my friend Dick Chudnow (his observations are totally subjective):

Throwing a pie in someone’s face is funny;

throwing it  up isn’t.

Farting at a wedding is funny;

farting in an elevator isn’t.

You can sell even a bad joke if a fat man says it.

But what’s the most important thing in comedy? ?

That’s because humor depends upon the situation, the characterand the novelty of the joke and, yes, timing. In Easy Riders, Raging Bulls, author Peter Biskind quotes directors who contend that the most important elements in a movie are the first five and last ten minutes. In comedies, the same holds true. Yet when creating a comedy pitch or script, additonal elements are equally important: the definition of the main characters and three to five set pieces that are examples of what these characters do that is funny.

Comedy might be one of the most difficult things to sustain in the world. Yoga masters have practiced holding off an orgasm for several hours. I bet those fuckers can’t find a way to keep someone laughing for the same amount of time.

the pursuit of sex (There’s Something About Mary, When Harry Met Sally, and American Pie); crime (A Fish Called Wanda, Bad Santa, and Raising Arizona); rascism and anti-semitism (Inglorious Basterds and Django Unchained) and attempts at transgenderism (Some Like it Hot, Tootsie and Shakespeare in Love).

Remember: Studio executives don’t take chances. They know their window of opportunity is limited. If they don’t come up with a box office hit, they’re out the door, so they all seek out scripts, writers, and comics who have had a box office hit. The MBA’s who develop movies will only cast someone in a comedy role who’s already been in a hit comedy movie or TV series because they’ve already gotten laughs.

What has become manditory for comedy screenplays is a lengthy process of refinement. First a writer or writer duo sells a high-concept pitch or screenplay to a studio or production company. Then a series of development executives give their input about how to refine it. One studio executive was quoted in the L.A. Times as saying, “I don’t feel I’ve done my job until I have a minimum of ten drafts of a screenplay, most times written by several different writers.”

Good, funny ideas can come from anyone.  Comedy requires free and open discussion—it’s the best way to get the biggest laugh. But editing comedy is like walking on eggshells. My personal opinion follows the old Broadway adage: “Leave ’em laughing.” Sight gags that are surprising can be hysterical. But “milking the joke” negates its surprise.

Comedies are the most difficult type of movie to end. The plot is usually predictable because, if the concept is set up well, anyone with half a brain knows how it will end. We’ve all become used to and expect a happy ending in a comedy. This restriction—a happy, predictable ending—is in opposition to one of the most important elements of comedy: novelty. The unexpected is always funnier than the known.

The Hangover even went one step further and put the funniest part of the movie in the end credits.

In-your-face sophomoric comedies seem to be the most popular today  They generally have formulaic plots with casts made of a fat guy, a nerd, and a guy having trouble attracting or keeping a woman. Thank goodness Bridesmaids at least used that same plot with women. Funny women.

The recent death of Robin Williams will be memorialized, psycho analyzed and editorialized ad infinitum.  What will never be questioned is how incredibly naturally funny he was. As for the queen of sure-fire, off the cuff, barbs and hysterical bytes, Joan Rivers needed only the school of audience response to spur her on.

Sure, there’s methods of delivery, physical comedy, and styles of writing that can be taught, but if you’re funny and make people laugh in school, in the office, and in most places you inhabit, you’re funny. Use it, it’s a godsent gift.