Rule 28: Make sure your preview is for the intended audience 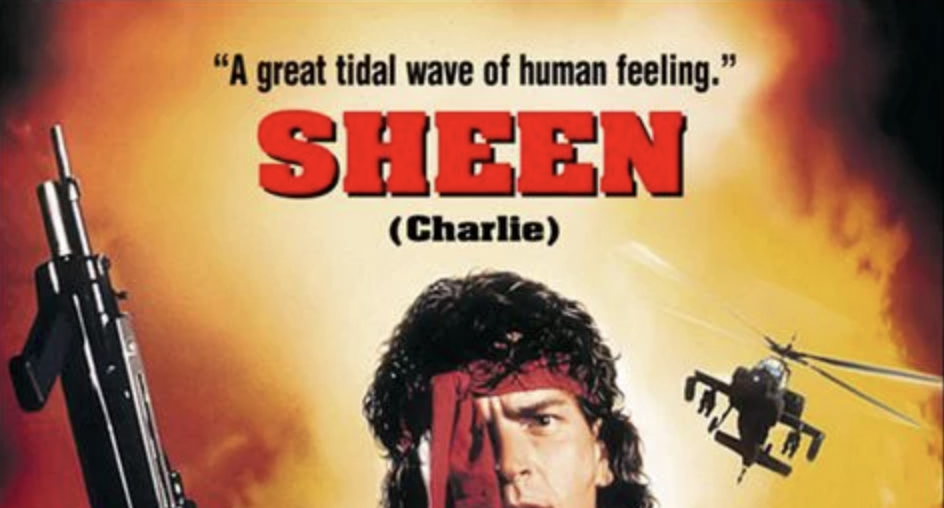 With most movies, especially comedies, there are methods of pre-testing audience reaction. Previews are arranged by a market research firm. They hire college students to hand out free tickets to a new movie. The first thing to know is which primary audience the film is intended to reach. We thought the core audience for Spy Hard was junior high–through college-aged, primarily male, youths.

The research company is given the mandate to profile their intended audience before they solicit them. Our favorite nerdling executive gave the mandate to hand tickets out to the widest possible audience. His claim to fame was The Santa Clause, with TV sitcom actor Tim Allen, which had broad appeal to young and old, male and female viewers. Not our audience.

Our previewing audience ranged from little old ladies in their seventies to little kids below the age of eight. I sat there with my stomach churning. The only thing I could gauge was the laughter and comments from a group of male youths. They even laughed at all the back-of-the-room jokes—signage, set decoration, graffiti, and extras doing gags. I knew, if this was an indication, the eventual intended paying audience would indeed enjoy this film.

Besides assessing the audience’s overall response, there is an upside to previewing. One gains insight into which jokes work best. You simply put a microphone and recorder in the back of the theater and record the laughter in sync with the film. That’s normal. Professional. Disney didn’t do this.

The market research firm reports findings based upon cards filled out by the audience.  On the cards, audience members are asked to list what they liked and disliked about the film. The cards are collated and summarized the following day by the research company.

Their disclaimer: It should be kept in mind that an audience survey is not necessarily predictive of box-office success. While the survey can provide information on how well a movie satisfies an audience interested in seeing it (playability), it should not be used to gauge how large the potential audience might be, i.e., it cannot assess the “want to see” level within the broad moviegoer market (marketability.)

They could just as easily claim: “Dating is not necessarily predictive of marriage success.” While dating can provide information on how well two people get along in an artificial situation, it should not be used to gauge how successful the marriage might be, i.e., it cannot assess the “want to stay married” level within the broad meat market.”

I did gain insight into scenes that needed to go. This kind of film needs to be short. Jim Abrahams, director of Hot Shots! Part Deux, told my favorite numbskull exec that all of the Zucker, Abrahams and Zucker spoof comedies were eighty-four minutes long, including end credits. We previewed at just under a hundred minutes, not including credits.

The summary of the market research group said it all:

The report confirmed my suspicions. My core audience, males of high school and college age, loved it. I was livid.

Previews are helpful to improve a movie. But, if you don’t have the full support of the studio behind you, that preview can be your and/or your movie’s death knell. I have never heard of any movie previewing perfectly to its intended audience. The purpose is to find out where the logic holes may be, which scenes don’t “play” in the place they’re intended. Then you can fix these problems and make a better movie.

The challenge is ensuring that everyone involved in the process has perspective, has experience in previewing, and, most of all, is behind you in wanting to make the best film from what you shot.