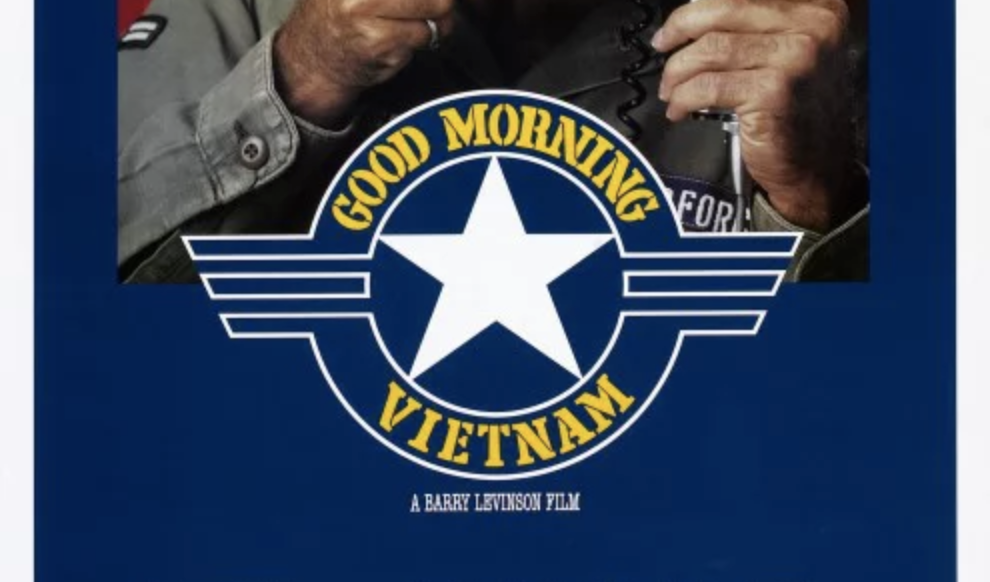 Having directed a summer release studio feature, I signed with an ethusiastic young agent at APA.  He told me, “You’re the biggest client I have. I will work for you twenty-four hours a day.” He was one of the hardest-working agents I’d met, but he was with an agency that had no star writers, directors or actors.  In Hollywood, an agent’s appeal comes from his or her representing people in demand. No one wants you unless everyone wants you. Nevertheless, the agent connected me with studios and producers who had scripts “in development.”

This agent fielded inquiries for me to direct broad comedies slated for youths in the summer market. I read eight-dozen scripts—all crap. I turned them all down. Only 10 percent of them got made. They all tanked at the box office. And I then realized what the head of UTA,  who had courted me. meant when he said, “Don’t get into development hell.”   But I accepted three opportunities, through APA, to supervise rewrites of movies that never were made.

Here’s how it works: A producer, or a wannabe producer, options a book, story treatment, or screenplay. It may have been written by a produced writer, published author, or one of the twenty thousand writers who fill the Internet with descriptions of their newest story or screenplay.

Said producer then has to “package” the screenplay with an actor and/or director in order to entice a studio to make this movie. Making movies is just like playing tennis, but without the balls—because very few people have them.  A tennis player always wants to play with someone better than him or herself. The aforementioned producer has to somehow obtain a commitment from a “bankable” star and/or director, or at least someone who currently has a commercially – successful movie in theaters.

Having directed a movie that grossed almost $90 million worldwide, some producers approached me with the above mentioned literary material and either asked me to re-write the material and attach myself to direct it or paid me a nominal fee to attach me to direct it.

After directing commercials in Australia with Chevy Chase,  he and I became friends. My agent had sent me a script written by Mitch Markowitz, who wrote Good Morning, Vietnam.

The screenplay was about a happily-married ad exec who is lured into a potential “quickie” affair with a young intern in his agency while his lawyer wife is out of town at a convention. The script is a classic comedy of errors as Chevy’s character gets deeper and deeper into trouble trying to bed the intern as her demands escalate.

Chevy liked the script and took it to Mark Canton, a producer at Warner Brothers Studios, with whom he had worked when Mark shepherded Chevy’s legendary hilarious film, Caddyshack.

Canton took the script to the co-presidents of Warners, both of whom were Chevy’s “friends,” Terry Semel and Robert Daly. His Vacation movies had grossed over half a billion dollars for them.

But they passed the project to Lorenzo di Bonaventura, who has since become one of the most successful producers in Hollywood (Salt, Red, Transformers, Jack Ryan, and a host of others).

Chevy, who has a movie shown on TV every night of the year, didn’t know that Semel and Daley were on their way out and that Lorenzo would replace them as studio head. Lorenzothought Chevy was “too old” for the current teenage market and that his films didn’t do well in foreign markets.

The commercial campaign in Australia, with Chevy starring, was made because his movies were incredibly popular in that foreign country, and I guess they didn’t consider him “too old.”  In keeping with the system’s unspoken policy manual, there’s always twenty reasons to say no.  And most of them are motivated by the fear of making a wrong decision.

Such is development hell.  Avoid it and opt for a “go” movie.

For more inside tips, read: