Rule # 25: Trust no one until proven otherwise. 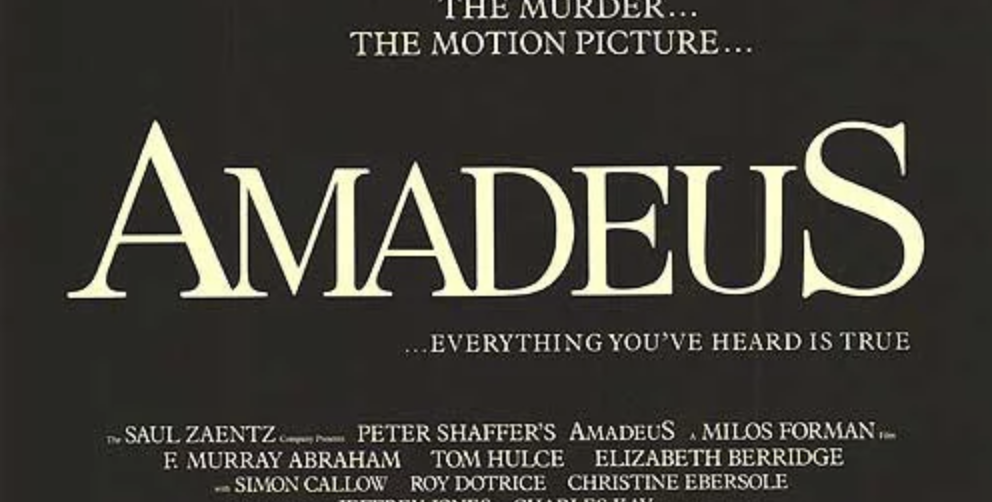 My studio exec on Spy Hard and his boss, president of Disney’s Hollywood Pictures, came to the set while we were filming.

I was forewarned by our physical production executive,  “Rick, the creative team is coming to visit you. They are extremely pleased with your dailies. They want to see what extra jokes you want to shoot.”   I said, “Great!”  She answered, “Not great. The real reason they’re coming is that you’re one day over budget.”

Her suggestion: “Make a list of a dozen gags you think you can lose. Fight tooth and nail for them and give up most of them. Keep the ones you know you need.” She hung up. I loved this woman!

Most studio execs—the suits—feign support; they try to give you a warm and fuzzy feeling. Mine  was humorless and colorless, and he became the largest pain in the rear you could imagine.

Spy Hard’s agency set was your typical CIA war room. One wall, filled with TV monitors, was labeled “Hot Zones.” In each monitor ran news footage of catastrophes, riots, and wars, with the accompanying name of the hot zone below its respective monitor. Newark: shots of looting and burning. North Korea: shots of soldiers goose stepping. Chernobyl: fire and clouds of toxic smoke. Palestine: Jews chasing Palestinians one way, Palestinians chasing them the other. Daytona Beach: chicks in skimpy bikinis spraying dudes with six-pack abs with beer from a keg hose. San Francisco: a clip from Reefer Madness. Poland: a shot I quickly picked up with a home video camera:

I put my co-writer, Chudnow, atop a ladder and chose the four largest crew guys to dress in wife beaters and jeans pulled down to show their butt cracks. While Chudnow held onto a lightbulb, they turned the ladder around. Your classic Polish joke.

I received a phone call from my pinhead exec at Disney, who said, “You know my wife is Polish. I don’t appreciate that joke.”

Was he blind?! We’d made fun of every race, religious creed, sex, age, affliction, and occupation known to man. This was a stickler?! This douche bag exec was now a festering boil with the sense of humor of Vladimir Putin. Could it get any worse? Yeah, and it did. Post-production was the abyss. I was in the Temple of Doom.

Charles Durning, the head of The Agency,  briefs everyone on the bad guy they’re after—the evil General Rancor, played by Andy Griffith. They watch a videotape Rancor’s sent, showing the agency’s kidnapped female spy. Charlie Durning was  a virtuoso. The scene was priceless. Hilarious. Reminiscent of Airplane!

Disney cut it. The moron executive in charge said it had “too many principles” (meaning too many actors). That reminded me of Salieri’s comment about Mozart’s symphony in the movie Amadeus: “Too many notes.”

Every day during the filming of Spy Hard, after lunch we’d see dailies. It was an open session. As far as I was concerned, if the dailies got laughs, the scenes were funny. During lunch, a team of agents from three of the big agencies—ICM, WME, and UTA—came to visit. They seemed like nice folk, and they had all read the script and had heard positive feedback from the studio and the crew. They all told me to come meet their staff when the film wrapped.

I did. William Morris/Endeavor had a room full of people. They asked what I’d like to do next and offered a few suggestions.  ICM was a smaller group. The point person was married to an assistant director who’d heard nice things about me. She was warm and complimentary. Her boss, the head of the motion picture department, was a wait-and-see kinda guy.

UTA was impressive. Another room full of agents. They’d read the script for Spy Hard and had seen my TV commercial reel. They had good ideas.  The head of the agency, said, “The most important thing is not to get into development hell.” He meant that I needed to direct a film that was ready to go. “We’ll start stirring up the waters with your commercial reel and any excerpt from Spy Hard as soon as you preview,” he added. Then he continued, “If you preview well, word will get out and everyone will be on you.” The movie would open Memorial Day weekend, one of the plum three-day slots to open youth-oriented movies. They also knew I’d have stiff competition: Twister, Striptease, and Mission: Impossible.

I liked these people. They had a plan. So I decided to sign with them. The agency head told me, “Come to see us after you preview.” Little did I know how much would be at stake . . . and how little any of these people gave a damn if I lived or died, as long as my movie was a hit.

When you’re the flavor of the week, everybody wants to know and befriend you. And they’re all nice. For a guy from Cheyenne, “nice” would describe people you want to hang out with. In Hollywood, you have to erase that from your mind. Until you are actually the pick to pop, no one gives a rat’s nose who you are or what you’ve done.