Rule # 22: Filmmaking isn’t brain surgery but it sure requires brains. 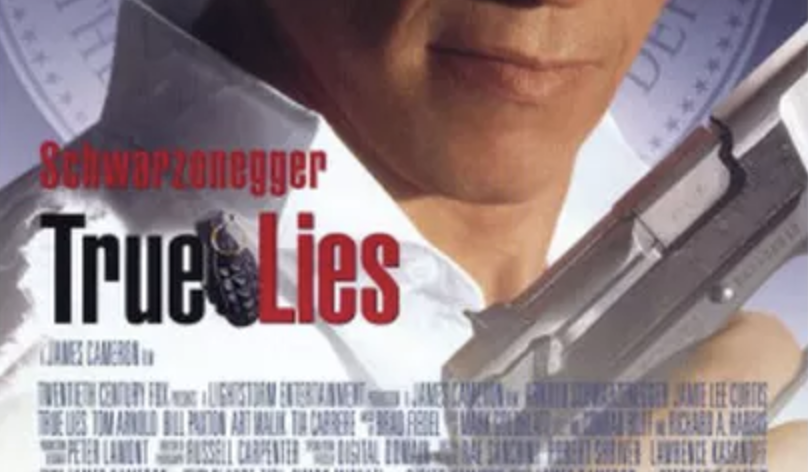 Ageism in Hollywood is rampant. Actors, writers, and directors with lengthy lists of award-winning credits are never considered for work by young producers and studio execs.  It must have something to do with the core audience of wide release movies—fourteen- to twenty-four-year-olds. Studios believe that writers, directors, and actors in their twenties know so much more about teenagers than more experienced, older veterans just because they’re closer in age.

One well-known rumor concerned the director of the hilarious heist comedy,

co-written by and starring John Cleese. He had chosen Charles Crichton, director of the legendary heist comedy, The Lavender Hill Mob. As a man in his late seventies, the studio wouldn’t hire him so Cleese said he would direct.  Then he let Crichton do the job, thereby allowing this “old man” to do the bang-up job he did and receive the directing credit he deserved.

When deciding whom to choose as a production designer for Spy Hard, my line producer, Bob Rosen, who had produced Alex Cox’s, The Crow, asked me, “Do you have anything against hiring an older person?” I responded, “Absolutely not.” Rosen told me, “Then I got the perfect guy for you. Bill Creber.”

Bill Creber, in his late seventies, has been inducted in both the Academy of Motion Pictures and the Production Designer’s Guild with a lifetime achievement award. He was nominated for Academy Awards for The Poseidon Adventure and The Towering Inferno.

When I met Bill, he showed me a copy of our script. On the back of dozens of pages were sketches of some of the sets, props, and designs that occurred to him as he read it.  I was so impressed, I hired him on the spot.

We had no money and no time for CGI—they took much longer and were much more expensive. Everything we did had to be old school: split screens, miniatures, and set pieces that would trick the eye.

The most innovative scene designed by Creber was the rooftop sequence we shot to parody the movie, True Lies. In the original movie, Arnold Schwarzenegger rides horseback into an elevator to the rooftop of a skyscraper while being chased by the bad guy, who’s riding a motorcycle. Therefore, we shot Leslie Nielsen riding a horse through the same lobby of the old Ambassador Hotel as Arnold had. He then enters an elevator, on horseback, as Arnold did.

Then came Creber’s tour de force. He designed and built two faux elevators atop a parking garage and a faux parapet surrounding three sides of the garage rooftop. As Leslie, on horseback, exits one elevator, our bad guy exits the other elevator and gives chase. Leslie rides. full bore. across the roof and skids to a stop before the horse falls over the edge. Fortunately for animal lovers, the horse “falls” into a swimming pool, one floor down. This was done by split screening, with the broken parapet in the foreground and an overhead shot of the Ambassador’s swimming pool with the horse already swimming in it.

Leslie next appears, as Arnold did, at the pilot’s controls of a Harrier jet. Creber borrowed the fiberglass Harrier jet mock-up used in True Lies.

The jet was attached to a cable, and then we lifted it up over our parapet, by a crane, with Leslie in the pilot’s seat. Leslie jumps out of the jet, onto our parapet, and escapes.  This entire sequence was shot in one day for $200,000. The original cost three million and took a week’s shooting.

Brain surgeons are not born, they’re made. They’re made by learning their craft from experienced teachers and mentors over time and through experience. That necessary time and experience applies to anyone with any skill in show business.