Rule # 21: Casting can be euphoric but oh so painful 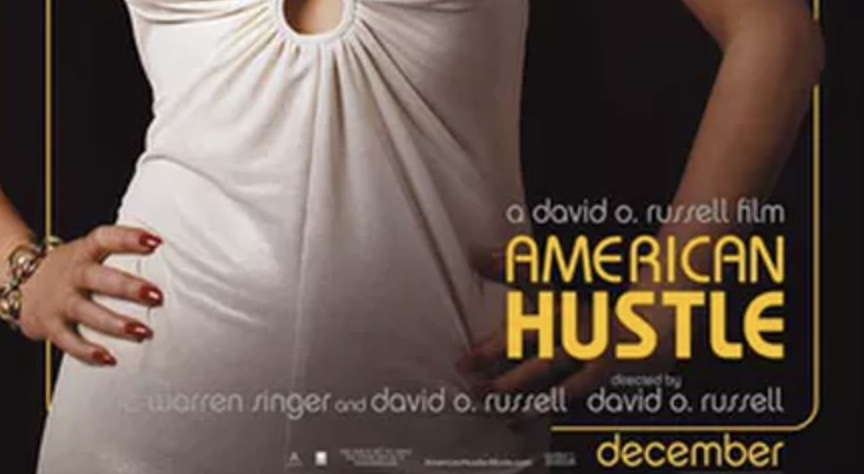 Since Spy Hard was a James Bond spoof, we needed to cast a female Bondian spy.  I wanted a slightly-over-the-hill ex-sexpot who was funny, but sexpot and funny don’t necessarily go together. Better yet, I wanted an actress who possibly had been a Bond girl.

My first choice was Joanna Lumley. She had been a Bond girl. She was the hysterically-funny co-star in the British comedy TV series Absolutely Fabulous. But she was doing a play in London.

Next on my list was Lena Olin (The Unbearable Lightness of Being,) who’s incredibly sexy and beautiful and is an amazing actress. She read the script and asked to see my TV commercial demo. She agreed to do the part for six hundred thousand dollars. Disney said, “Lena Who?!!”

I was running out of time and patience. My casting agent and I brainstormed a list of women in their forties who still had great sex appeal.  Then I remembered working with Nicollette Sheridan (The Sure Thing), on a video I directed for Kenny G. She was sexy, gorgeous, and funny.

We tweaked the script for Nicollette’s character. She was much younger than Leslie. She was not only funny and a good actress, but a natural tomboy. Her scenes that required kickboxing were amazing. The stunt coordinator said, “She’s as good as they come.”

Rounding out this gut-wrenching process was casting the bad guy. We had originally named him Doc Martens, but Disney refused to negotiate the use of the shoe, I think, because they thought them associated with punk rockers and other demons of American decadence.

I wanted to stay true to the Bond formula. The bad guy is an imperious foreigner. I had my favorites: Patrick Stewart (Star Trek); Nigel Hawthorne (The Madness of King George)  Ben Kingsley (Gandhi); Christopher Plummer (The Girl with the Dragon Tattoo); and Rutger Hauer (Blade Runner).

My exec at Disney invited me to lunch at the executive dining room atop the Disney executive building. The building’s facade displays giant statues of the seven dwarfs from Snow White. Need I say more? I was in ‘Toonville.  “We’re not making a Shakespearean repertory movie,” he said. “Cast some Americans. Get some guys who used to be TV stars. Forget these foreigners.”

When first speaking with the head of casting for Disney, I told her I wanted Stevie Wonder or Ray Charles to play the part of the bus driver in the Speed spoof. She looked at me like I just told her her teenage daughter was pregnant. To say she didn’t get it is the understatement of the year.

Though these actors have all become superstars, can you imagine This Boy’s Life without the unknown Leonardo diCaprio? Or Easy Rider without the obscure Jack Nicholson? Or the far-from-famous Al Pacino missing in The Godfather? Or Dustin Hoffman in The Graduate?  Or Edward Scissorhands without not-yet-star Johnny Depp? Or The Professional without the teenaged Natalie Portman? Or Winter’s Bone without the incredible then-unknown-now-star pf Hunger Games, Silver Linings Playbook and American Hustle, Jennifer Lawrence?

If you give serious thought to choosing a mate/spouse, what do you look for? First: character. Well, that should already be in your screenplay. In casting, you seek the actor that most fulfills that character. Second: attractiveness. I can’t imagine most people not attracted to the person they chose as a mate. And let’s face it, audiences want to be attracted to a lead character in a movie or TV show. Third: humor. You wouldn’t want a humorless spouse, would you? And in the movies, even if the role is a dramatic one, its fun to work with someone who has a sense of humor. But finally, there are a couple traits necessary to choosing a mate/spouse that we just don’t have time to look for while casting: honesty and loyalty. When casting an actor, one can’t have everything. And after all, they’re playing a role.