Rule 20: Studio Movie? Be careful what you wish for 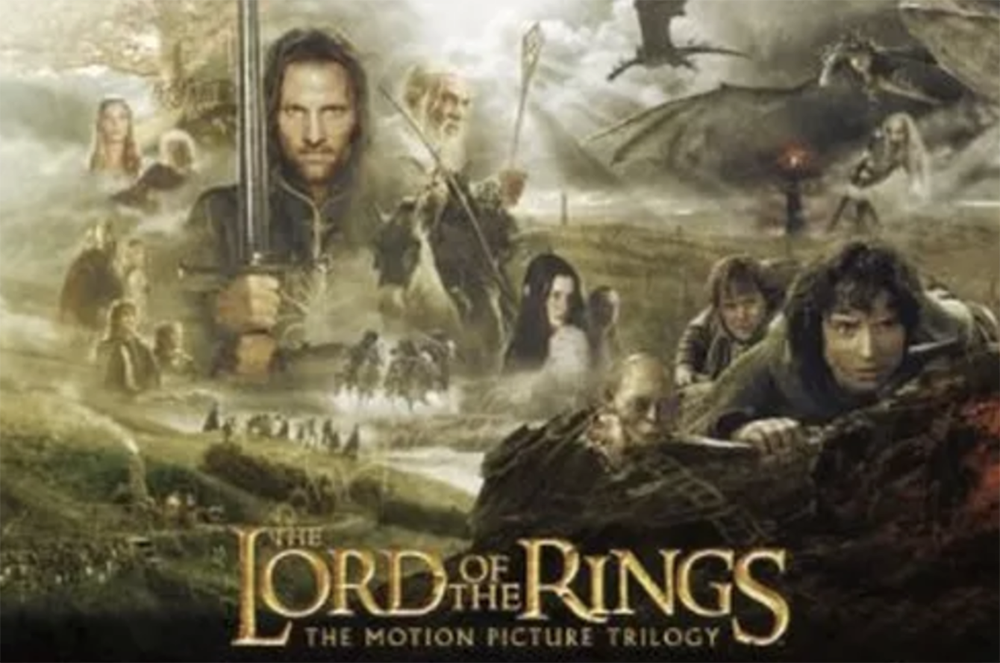 What no one could be prepared for are the politics of getting a film “green lit.” The process is heart ripping—it has the potential to ruin the joy of it all. It’s just like how real politics ruins the joy of running a country, or like Russian judges ruin the joy of competing in the Olympics, or like Sarah Palin taking the joy out of sex, reading, and (to some) geography. Maneuvering the shark-infested waters of Studio Land is as tough as it gets.

I directed Leslie Nielsen in TV commercial campaigns for Dollar Rent A Car that were shown during the Super Bowl, the NBA Playoffs, and the World Series. As an avid golfer, Leslie asked me to direct two home video golf instruction parodies, written by Henry Beard, co-editor of the Harvard Lampoon and, later, National Lampoon.

The golf videos were quite successful, and, after success of the commercial campaigns and the videos, I approached Leslie with a script my son, Jason, and his partner wrote in their senior year in college. It was a James Bond spoof. I gave it to Leslie and he agreed to do it, as long as my partner, Dick Chudnow, and I rewrote it for him.

My manager took the revised screenplay to a lawyer who will remain unnamed, hopefully for life.  Here it is important to remember that in Hollywood, image is everything; this lawyer had a penthouse office and drove a seven series BMW. So what did I know? He said he could get financing for our script. He could have lived in a refrigerator carton and driven a shopping cart.

The lawyer sent the screenplay to a “dear friend” at New Line Cinema. Managers, agents, and producers all have “dear friends.” The term applies to anyone they’ve ever met or anyone they’ve wanted to meet but have never had a good enough project to present.

Hollywood studio executives never read screenplays. The execs turn submitted screenplays over to lesser employees for “coverage.” Coverage is a two-page synopsis with a summation of whether or not to consider pursuing the screenplay. Our screenplay coverage was made by the head of the “story department,” Mark Ordesky. He loved the script. Here’s the final excerpt of his coverage:

COMMENTS: I still find this very funny, even on the second reading, and definitively say to CONSIDER it. The characters are great, the dialogue is very funny, the spoof is very well done, the plays on modern and not so modern movies is witty, and I think it will be quite commercial, as I’ve mentioned previously.

Ordesky rose in the New Line ranks. He shepherded the Lord of the Rings franchise

and eventually became Head of Production.

His coverage of our screenplay engendered a meeting with his boss, a woman known for “art” films and the “dear friend” of the unnamed lawyer. A good script to her would have a downtrodden character who wears a paper shirt and does lines of coke off the back of endangered species because he may, by doing so, save the world.

Ms. Art Film Afficionado met with me, knowing Leslie Neilsen was attached to star in our film, and said, “You know, I went to see that film The Naked Gun. The entire audience was laughing. I didn’t understand why.” She continued, “I’ll take a look at the script and let you know.”  That comment usually means glancing at the cover as it’s flung onto the shredding pile.

They liked the script and thought the budget practical. They required Leslie to attend a meeting with me, my manager, and Mr. Unnamed Lawyer. The execs at Spelling said we had a deal subject to Aaron Spelling’s approval. We waited weeks for his response.  Finally we received a pass—–it was a total shock.  Aaron required the approval of Frank Mancuso, who was now head of MGM. MGM owned the James Bond franchise, a notoriously litigious group when it comes to James Bond. Spelling, an ex super agent,  didn’t want to put Mancuso in an uncomfortable position, knowing how difficult it could be to deal with the Broccoli family, who owned the James Bond franchise.

My manager next approached Joe Roth, head of production at Disney. Joe spearheaded Hot Shots! Part Deux, and he was known for liking spoofs.

Roth liked the script.  He saiod, “This is your basic MAD Magazine style, right?”  I replied, “You got it.” We parodied every contemporary reference to movies, TV, music videos, and pop culture. He asked us to “make all the parodies male-oriented action movies.”

We rewrote, deleting some funny scenes and adding spoofs of True Lies, Speed, and Cliffhanger, and turned it over in three weeks. Two days later, we got a green light.

Leslie’s agent was asking for a quarter of a million dollars over what he made on Mel Brooks’s Dracula, which tanked in a week. Disney wouldn’t budge on Leslie’s salary demand. Our co-producer/unnamed lawyer genius, who started courting Leslie like a teen in heat, came up with a solution: Make Leslie executive producer and pay him the difference.

It was my worst nightmare. Leslie was given a lavish office he never used, a motor home the size of a three-bedroom house, his own craft service person and hiw own catering wagon, makeup person, hair stylist, and wardrobe designer—and he was given input into casting decisions. As a cartoon bubble in MAD Magazine would say, “Yech!!!”

These days, everyone is in free fall, not realizing the development and production processes of the business model have changed. Studios no longer have a retinue of private investor groups, loyal foreign distributors, and their own pot of hedge fund cash to spend hiring writers, acquiring screenplays, and making movies. It’s up to everyone now to find a way to make things less expensively and find some way to interest the few “one percenters” to invest in this huge gamble. But there is an upside: many fewer “notes” from a pool of MBAs (like ours) with little to no practical experience that drive you crazy with their ideas on how to make your script better and who to cast in the movie so it can be green lit.

You are in charge of your destiny. Believe and trust in no one until, as one friend once told me, “I never think my movie is going to be made until I get my breakfast off the craft service truck on the final day of shooting.”