Rule # 19: Hollywood fat cats never use their own money 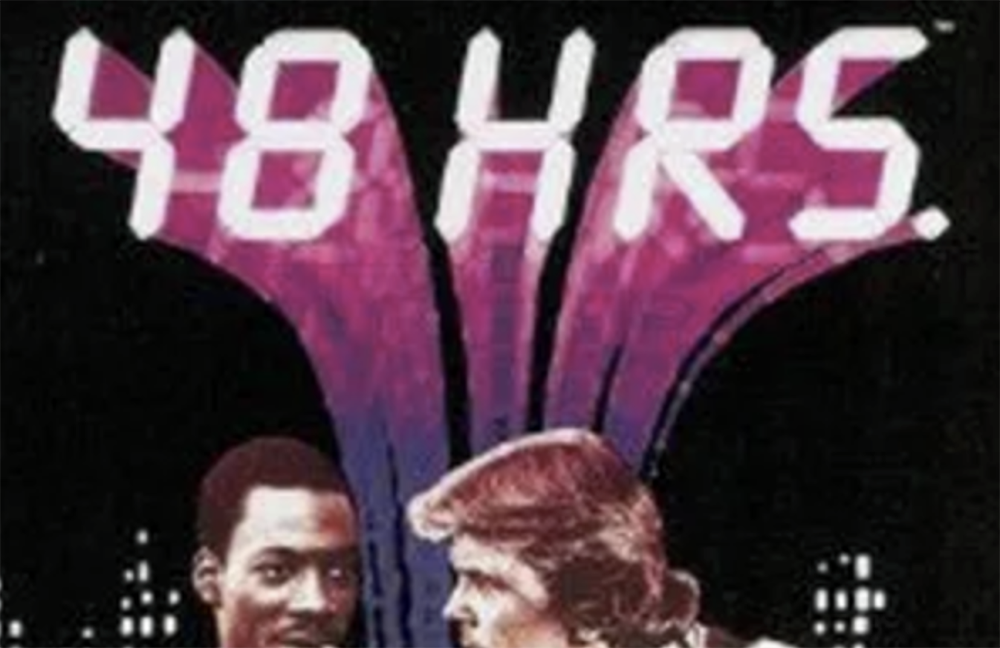 was in the process of seeking out opportunities for me to direct another film.

She set me up with Jennings Lang an old timer who had an office on the Universal Studios lot. He produced Airport 1975, Airport ’77, and The Concord . . . Airport ’79. But Lang’s bigger claim to fame was that, as a young agent, he was caught in bed with a movie star, Joan Bennett. Her producer husband shot Lang in the testicle. The joke was that one could now refer to him as “Jenning” instead of Jennings.

He wanted to produce a military comedy, like Stripes, with Eddie Murphy. “Jenning” was in his seventies and was as tall standing up as sitting down. I sat across from him while, puffing on a fat cigar, he was on the phone with Eddie Murphy’s New York lawyer, and he shouted, “What the fuck are you talking about, he’s a schvartze! These Saturday Night Live guys are like a fart in a windstorm!” After whatever retort came through, he banged his phone down. He looked at me and said, “The guy wants fifty grand to supervise the script. Who the hell is going to give him that kind of dough?!”

The blood drained from my face. Every star from Saturday Night Live had made a blockbuster comedy within the last two years. Eddie Murphy was hilarious. My one shot at the big time was just blown out the window by this one-balled little runt who was quibbling over Universal’s money. It wasn’t even his money! I remembered a Hollywood aphorism attributed to producers: “Never use your own money.” This time it came back to haunt me.

Days later, Hildy Gottlieb, an agent who had the office next to my agent, Jane, heard about the exchange with Eddie Murphy’s lawyer. She represented Murphy. She also represented the director Walter Hill, who was casting a cop movie. She asked Hill if he had a role for Murphy. Hill had not yet cast Nick Nolte’s sidekick and was open to suggestion.  The film was 48 Hours.

48 Hours was a megahit. Eddie Murphy was hysterical. His “quote” as an actor went from fifty thousand to a million bucks.

But “Jenning” wouldn’t spend other people’s money on a “schvartze.”