Rule # 15: Humility is a highly over rated virtue 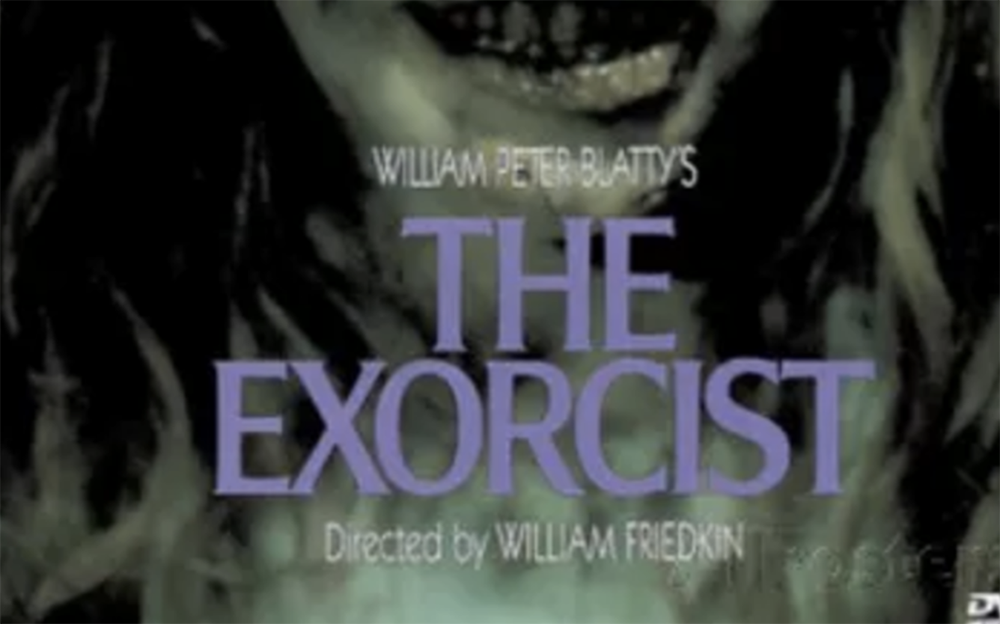 Fans of movie and television celebrities would like to believe that their favorite artist is someone down to earth—someone a fan could share a drink with.  These same fans forget that their hero or heroine are there to sell themselves.  My experience is that not every celebrity is humble.

I was used to mixing TV commercial sound tracks with Buzz Knudsen, head sound mixer at Todd AO, who mixed all of Spielberg’s movies, winning an academy award for E.T. and William Friedkin’s The Exorcist.

Buzz was outspoken about his feelings about his sound mixing, regardless of how renowned the movie’s director was.  Buzz was a perfectionist and he was uncompromising. Directors like Spielberg and Friedkin, control freaks themselves, relied on Buzz’s ears because they, and he, knew he was the best, especially when it came to hearing the dialogue clearly. But in terms of that, he was nothing like Richard Portman.

After finishing a Standard Oil ad campaign, I agreed to mix the soundtracks at the new Goldwyn Sound Studio in Hollywood. They wanted to attract TV commercial business, and our commerical would be the first.

Goldwyn studios had mixed The Godfather with Richard Portman, with whom I had also worked. He was Robert Altman’s sound mixer, had mixed Nashville, and had won an academy award for The Deer Hunter.

I loved Richard’s work. I knew he smoked a lotta dope. I also knew he didn’t listen to anyone he didn’t respect. I later directed a movie for Frank Mancuso Jr. who phoned his idol, the producer of The Godfather, to get a reference on Portman. This producer told Frank, “Portman’s really talented. But he told me to shut up and leave him alone!”

We mixed the commercials in a huge sound-mixing studio. The screen was as large as a movie theater. The speakers were as fine as any music studio. In one commercial, the on-camera Standard Oil spokesman was in Alaska, shouting into his hand-held microphone. You could see his breath because of the cold. Behind him, two giant geodesic tampers were testing the ice for oil. It was visceral, but you didn’t hear every syllable perfectly.

Portman, who sported a long ponytail, and I sat at the gigantic mixing board. A dozen guys in suits from BBDO and Standard Oil hemmed and hawed. In the sound mix, they asked me to ask Richard if he could make one particular word cut through more clearly. Portman, in his inimitable fashion, turned around in his chair and said, “What the fuck does it matter? It’s just a commercial. Nobody watches this shit anyway!”

Ain’t much you can say to that. I couldn’t anyway.  I imagine they thought Portmen the devil incarnate. But I know that he believed he was the best in the business. Humility never entered his mind.

There are lots of people that excel at their craft in Hollywood. The Academy Awards recognize the finest actors, writers and directors. The Grammy’s reward the best singers and songwriters. The Emmy awards bring accolades to creators and performers in television. The Writers Guild and the Directors Guild both accord the finest writer or director of each year. And there are other guilds which recognize the costume designers, production designers, cinematographers, and others.

Performers and technicians who know that they are the best will stand by what they create. Another person I consider to be incredible at his craft was Tim McIntire. He was the hottest voice-over talent in Hollywood—his Orson Wells baritone was recognizable on hundreds of movie trailers and TV commercials. But he hated it. He only wanted to be a singer/songwriter, financing and making his own demos.

When I finished my documentary on rodeo cowboys, Tim offered to score my entire film and already had a theme song in mind for the opening credits. I was so grateful I didn’t know what to say. For the title song, we went into a studio in Hollywood with a twenty-four-track board.  Lined up on the narrow shelf in front of the mixing board was a smorgasbord of fortification: a jelly jar of cocaine, a half-dozen joints, a bottle of Southern Comfort, beer, potato chips, and cookies. I doubt this was the number-one diet on AA or Weight Watchers.

First he played through the theme song he’d written for me, “Ride in the Rodeo,” about a crippled kid who couldn’t walk. In the song, the kid’s parents tied him onto a horse, and he became a bronc rider. Genius. It captured the essence of cowboy macho and touched your heart at the same time.

Here’s some of Tim’s lyrics from “Ride in the Rodeo”:

Well Mary had a baby but she didn’t call him Jesus.

She called him Billy Bob after Papa Buttrey’s dad.

Now Billy only had one good foot,

the other one looked like a pine tree root.

So it seemed like all the Buttrey’s luck was bad.

There was a doctor in Cheyenne, said

do everything you can to make him feel like every other child.

So they took Billy Bob to the Cheyenne Fair

and Billy saw somethin’ while he was there

He saw that whole big show and he knew just

where he wanted to go and he whooped and he

hollered and he told his mama so.

I wanna ride in the rodeo,

Sadly, over the next few years, I lost track of Tim. I heard he’d been fired and blackballed in the voice-over world for missing recording sessions or fucking them up. And I was informed that he had become the voice of Honda Motorcycles.

They gave him a Honda Ninja, a monster of a bike. He crashed it and broke his back. He got hooked on pain pills and when he was only forty, he flipped his bike and killed himself. The world lost one of the most talented artists I’d ever known to drugs, self-destruction, and rock and roll—all of which are not mutually exclusive.

Buzz Knudsen, Richard Portman and Tim McIntire were all respected for doing great work. That work is what will survive, not the memories of the lack of humility they displayed.

One sees interviews on Entertainmen Tonight and the various talk shows with movie and TV stars, comics, musicians, prominent writers, directors and producers. These interviews are set up by highly paid publicists and the interviewees are coached to come off media friendly. The purpose of the interview is for the interviewee to sell their book, their concert or their movie to the largest audience possible by seeming to be humble and down to earth–the kind of person America will like and want to see. But the work that person ‘plugs’ is what will make these potential ticket buyers into bonafide fans.