Rule # 13: No six people laugh at the same joke 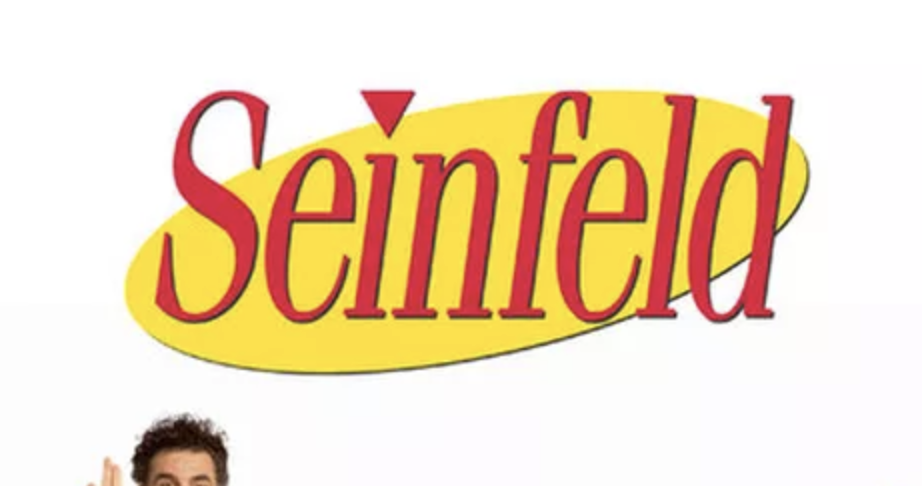 I directed six pilot episodes of a VH1 TV series called Shoot the Band, which was patterned on the popular cable show Mystery Science Theater 3000. The series starred four stand-up comics who play in an over-the-hill garage band that hasn’t had a gig in thirteen years. They make random phone calls to try to get bookings. Their pitches were “We love Polish hot dogs,” to anyone in the phone book with a polish name; “Our grandparents are devout Jews,” to names like Steinberg and Weinstein; “We lived in Livorno for two wonderful years,” to names like Farino and Gagastino.

The four comics were Mark Cohen, now in Las Vegas playing the role of Joey Bishop in a retro Rat Pack show; Jon Manfrellotti, who did guest shots on Everybody Loves Raymond; Craig Anton, who was on MADtv; and Walli Cole. Guest stars and writers included Louis Szekely (a.k.a. Louis C.K.), who won an Emmy for his hit TV show, and Dave Attell, who has had several shows on Comedy Central and Martin Olson, who is head writer on the cartoon hit, Fineas and Ferb.

The show was shot in New York. I wanted to see what the inside of the stand-up comic world was like. Comedy people know one another, each other’s routine, each other’s styles. They constantly trade barbs, and they bag on one another to try out jokes.

Remember Gielgud’s quote, “Dying is easy. Comedy is hard”? Mark told me, “The owner of the Comedy Cellar held his nose between laughs as a test. If he had to take a breath, that comic never played his place again.” The problem was that a new comic would see the owner holding his nose and think the owner was signaling that the comic stunk, so the comic would get so nervous he’d blow the gig one way or the other.

What was The Dream? “To get your own sitcom.” The gigs paid twenty-five bucks and a free drink for a set. Sometimes food. At several of the venues, the owner would come to our table and shoot the breeze. They understood the drill. They felt the pain. No one ever complained. The attitude was, “If you can’t stand the heat, get outta the fire.”

A lot of comics are angry. How do you think they come up with their riffs? Road rage. Child rearing. Sex. Dating. Bureaucracies. Government. They hate what we all hate. But they vent it in humor: “Wadda you gonna do, shoot yourself? Fahgetabout it, shoot somebody else!”

There was a high. Not just from starting the night with a doob and tossing down drinks backstage. It was pure adrenaline. Win or lose, a packed room with belly laughs coming like bullets in a war zone was as good as it gets. Especially if some agent, or booker, or TV executive caught the show. These guys all wanted to be the next Jerry Seinfeld.

Like writers, dancers, singers and filmmakers, the chance of a comic’s making the dream come true was one in a million. That never held them back. Even in that hypothetical dream room with laughs coming a mile a second, there is never an audience in which everyone laughs. The smaller the room, the better the chances are that some people will be infected by the laughter around them, though this is not always garunteed. As some comics and cowboys say, “You pays yer money and ya takes yer chances.” Because no six people laugh at the same joke.

This past year we have seen the passing of two of the most legendary, machine-gun rapid fire, courageous comedians of our generation, Robin Williams and Joan Rivers.  They took chances without any second thoughts and I believe they both were incredibly funny from the time they could speak.

And they both knew it.