Rule # 12: Book your next job before the star or studio suit croaks 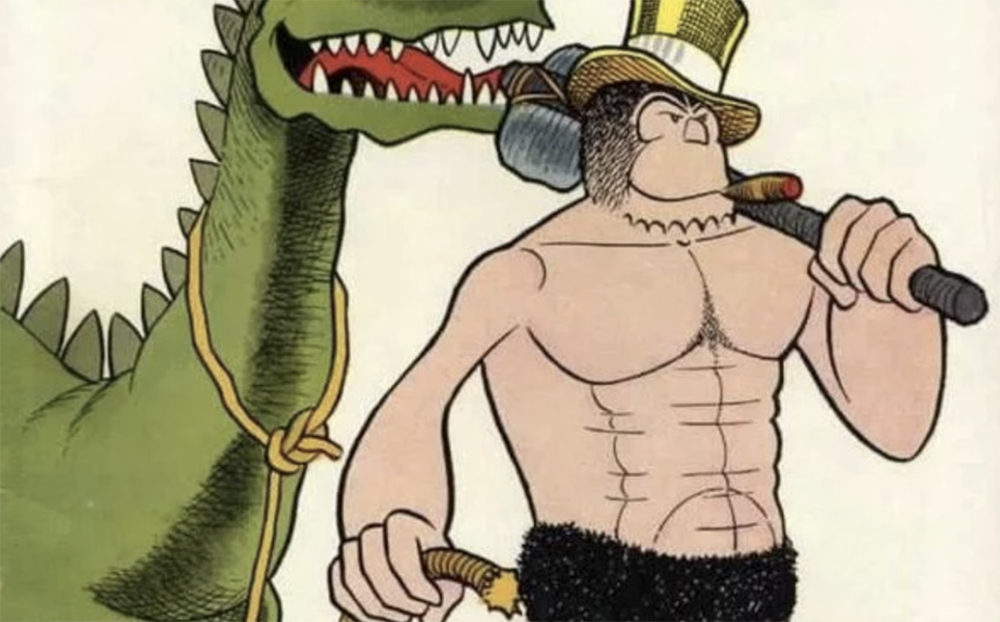 Cocaine came to Hollywood like a monsoon to Mumbai.  After my first feature film, KGOD aka PRAYTV,  was finished shooting, my agent, Jane Sindell, who later produced PLEASANTVILLE and SEABISCUIT,

set me up with Amy Ephron, the youngest sister of the famed family of comedy writers.  Amy, an executive at Warner Brothers Studios, liked the script for KGODand had seen some footage.  She called me in to meet John Veitch, head of production. They had optioned the rights to Alley Oop, a comic strip about a super-dumb caveman who is always getting in trouble. They wanted John Belushi to star in it.

This was the day of the academy awards.  Mid-meeting, the side door to the office burst open. Through this door flew a hefty young man dressed in a tux.  It was the creative president of the studio, with his bow tie loose.  He was so coked up, his nose was running. He blurted out, “Anyone here know how to tie a bow tie?” Amy got up and tied his tie.  He spun on his heels and returned to his office. This was a meeting ender.  I guess Amy and Veitch were embarrassed.  I didn’t direct Alley Oop.

Neither did anyone else.  Belushi was dead of a cocaine overdose just months after that. This studio head died a year later.  He was quite overweight, but, in that period of time, he may have also done a lotta coke.

After months of hoping, Months of preparation, during which one of our production designers died of an overdose, making it three deaths from cocaine abuse.  But that was their choice, and although I did eventually get another movie, I should have booked one as soon as the buzz over KGODbegan. Though, with the rampant use of cocaine, it might have been just an ambient drug buzz in a lot of heads.

Use this as a lesson. Think about that next performance, audition, idea, screenplay or movie offer before you finish what’s in front of you. You never know from where or when your next gig’s coming.