Rule # 9: Never get your hopes up higher than the lowest drawer in your desk 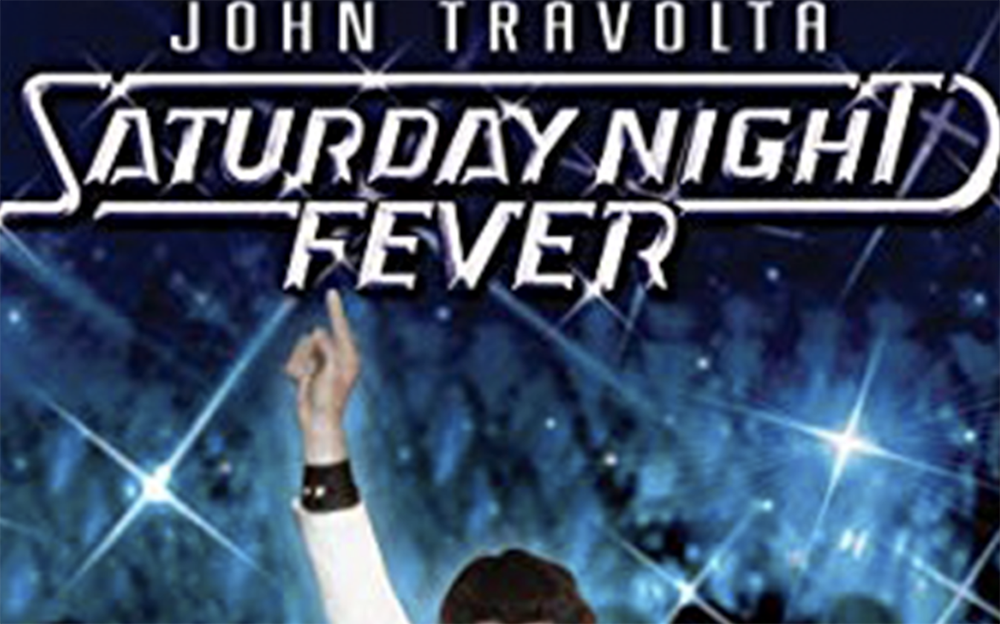 Poet Alexander Pope’s quote “Hope springs eternal . . .” sounds like something a poet would believe. Is there any craft more obscure and less appreciated than poetry (yeah, the words of Jim Morrison, Bob Dylan, or John Lennon)? If we, in show biz, didn’t have hope, we’d have long ago studied engineering.

One hope I cultivated was with my lawyer. He introduced me to a new client, Jack White, a songwriter/music producer from Berlin who capitalized on the popular craze of disco, after Saturday Night Fever and became the King of Disco all over Europe. He came to L.A. to get into the movie business.  The first place he went was to my lawyer’s office.

This lawyer was part of the intricate spiderweb that connects everyone in show business because they represent star actors, writers, directors, producers, talent agencies, and managers.

I met with Jack him and pitched him a script I wanted to direct. He liked my maverick approach to film distribution—make the film first, then obtain a distributor afterwards.  He left town right after our meeting and told me he’d have the script translated into German and have “his people” in Germany read it. I couldn’t sleep at night thinking that making a film was just around the corner. Jack White and whoever his people were would be the answer to my prayers.

While waiting to hear from Jack, I was hired by Maurice Tuchman, curator of modern art at the Los Angeles County Museum of Art, to do a documentary for the museum and PBS. Maurice was well connected in Hollywood; he was a consultant to major agents, producers, and studio heads in buying art. Status symbols are everything in Hollywood. Buying art is as highfalutin a symbol as the moguls can acquire.

Maurice and I traveled to Israel and filmed artists and artwork in museums, galleries, and artists’ studios for an exhibit Maurice would mount at LACMA. Just before finishing shooting, I got a surprise call from Jack White. Jack asked me if I’d come to Berlin and meet with him and his “people.” He offered to fly me there first class.  Whoopie!

Jack’s girlfriend, an ex Miss Germany, drove me to his house In Berlin, I was warmly welcomed by Jack, who introduced me to three men in suits—accountant/lawyer types that looked just like their counterparts in L.A. I greeted them in German—big mistake. Europeans don’t think Americans speak any language but English. I could have used this as an opportunity to overhear what they really thought, but, being young and far from crafty, I messed up. They immediately switched to German. I only understood about half of what they said, but Jack hospitably filled in the gaps in English.

After discussing the fillm, Jack drove me to one of the nicest hotels on the “Ku’damm”—what the locals call the Kurfürstendamm, the Champs-Élysées of Berlin. He apologized that he couldn’t have dinner with me because he had to catch a plane to his recording studio in Munich, . I had an incredible dinner and took a stroll on the Ku’damm, which was modern and beautiful. I couldn’t help thinking, This is it. Fame and fortune are just around the corner. I’ve felt them—luxury cars, beautiful women, first-class flights—all almost within my grasp. I’m going to get to make a movie!

But I never heard from Jack White again. My lawyer told me he’d opted for financing a pirate film with a more experienced director. It was a major disappointment for me, but I learned how it feels to be pumped up about something that may never happen. The film Jack made never saw the light of day.

Yeah, I got my hopes up much higher than my desk drawers, but the lesson I learned: Keep on truckin’. You gotta reinvent yourself every time you start a new idea, act, song, video endeavor, manuscript, or movie. But continue the creative process without hoping that, as soon as you complete that screenplay, stand-up routine, song, or video, the head of a studio or record label will immediately hear or see it and make you a star. Stranger things than getting your work propel you to stardom have happened, but the probability of that is not too much greater than winning the lottery. Have patience; the process is important. There’s a learning curve, a body of work to complete, and a style of your own to display.

The product will come. And maybe stardom too. As William Goldman, in his brilliant book, Adventures in the Screen Trade, so aptly put it, “Nobody knows.”