Rule # 10: Do anything to finance your dream 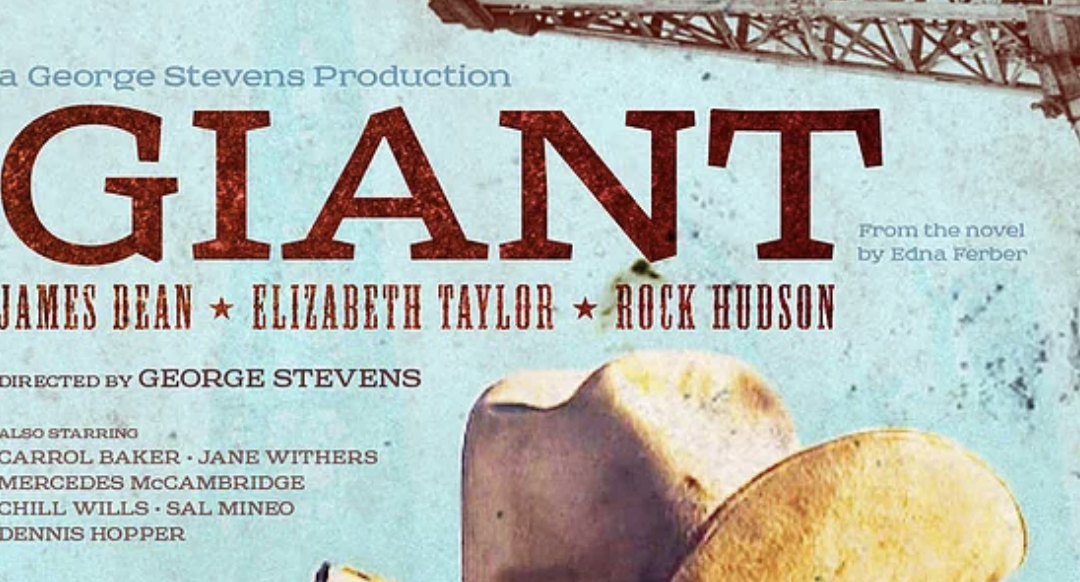 With the increasingly sophisticated and less expensive high definition cameras and editing equipment available to us today, making a movie or a video is possible. And, fortunately, with the exponential growth of cable television, Internet streaming, video-on-demand, and mobile phone and iPad capabilities, there are ways to get your work seen.  Before this technological explosion, it wasn’t so easy.  But I got lucky.  I found a benefactor in Texas, home of wildcatters, corrupt politicians, and cowpokes who have money running out their gun barrels.

Jess Newton Rayzor II was the youngest in a family of mega-rich oil and land developers. His only function: to give money away for tax write-offs. Rayzor asked me to do a documentary on Hayden Fry, the coach of North Texas State University, which is located in Rayzor’s hometown of Denton. To quote the President of North Texas, “Football in Texas is next to Godliness.” That’s an understatement. Witness Aaron Latham’s Rolling Stone article on Odessa, Texas, the epitome of high school football and the basis of the hit TV series Friday Night Lights.

The first time I flew to Texas to meet Rayzor’s “man,” a bowlegged cow puncher, picked us up in a classic 1964 Lincoln Continental with suicide doors. Just like the one in which JFK was shot. He drove us to the family home in Denton which sat on the highest hill above the town. We drove up an uphill, narrow road, lined with Cypress trees. I thought I was smack dab in the middle of the Cary Grant/James Dean movie, Giant.

Texas is its own country. If it were actually up to Texans, it would be. Giant was no overstatement of the kinds of people you meet in Texas. One disarmingly colorful character I met, through Rayzor, was the president of the Dallas National Bank. We had lunch in the bank’s penthouse executive dining room. The banker, in a pinstriped Armani suit, had a diamond pinkie ring the size of a walnut.

Noticing me staring at his hands, the banker laughed, “Gotta keep my nails manicured for the rich ol’ biddies.” I smiled as he went on, “During the Great Depression, as a youngster, I hustled pool throughout Oklahoma and Texas.” Referring to his manicure, he continued, “The first thing you did, before enterin’ a new town, was bite your fingernails down and make sure there was lots a dirt under them. Ya couldn’t hustle pool if ya didn’t look the part. It worked most often, but I did have my fingers broken more than once.”

We left the bank and drove along back roads back to Rayzor’s house in Fort Worth. Drinking his favorite Pearl beer as he steered, I asked him,

“Think he’ll come through with some bread?”

“Who do you think funded those crazy oil riggers that made  millions?”

“Oil, movies, shopping centers. All the same shit to me. Just a roll a the dice.”

I kept up my phone relationship with Razor no matter how late he called me at night or how drunk he was.  I’d do whatever I had to to raise money for a movie. You gotta get that money any way you can. Forget your pride, your dignity, your aversion to working odd jobs no one else wants—the ultimate goal is to make the movie/video you want, and you have to do it any way you can.

There are now numerous websites that are dedicated to funding aspiring artists, writers, and filmmakers, the current favorites are Kickstarter, Indigogo, GoFundMe, EquityNet and a host of others you’ll find on Google under crowd funding.  You can sign up to seek investment in a play, screenplay, movie, book, photo exhibit, invention, and even art that you hope to be sold or displayed. Granted, just like anything on the Internet, you will have competition for investment from hundreds of thousands of subscribers. But, if you’re successful in raising the amount of money you need, you only have to pay a small fee for these services, and it is taken from the money you raise.