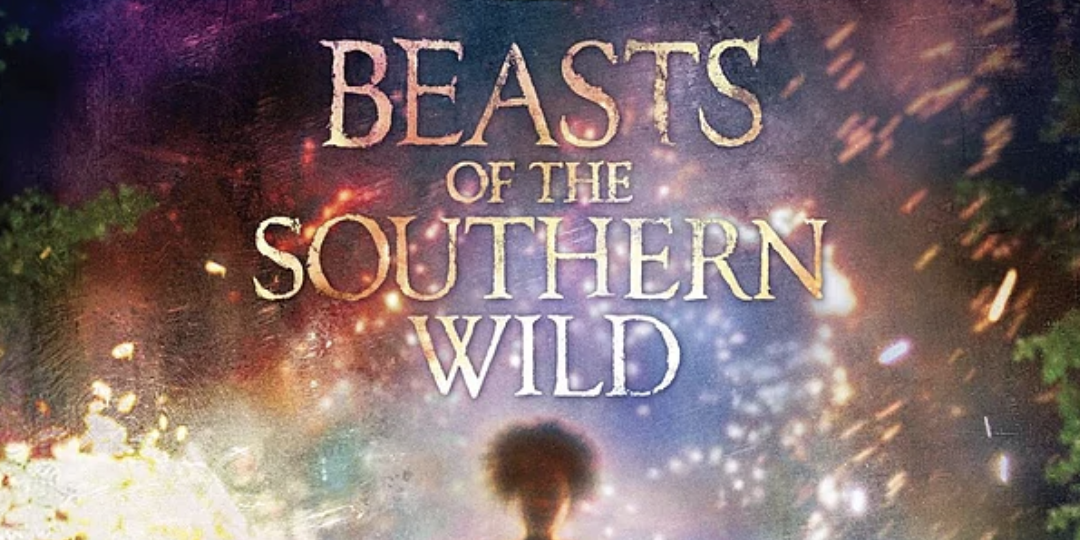 Beasts of the Southern Wild,

is a cinematic look at a culture and locale most viewers have never seen.

There are a myriad of film and books that speak of a place, a time, and characters whose subculture is so unique to the mainstream that, if executed authentically, an audience will be fascinated.

My first film was a documentary on rodeo cowboys, shot during Frontier Days, the world’s oldest and largest rodeo, held in Cheyenne, Wyoming . . . where anything goes.

When I was twelve years old, I witnessed a cowboy ride his horse into the lobby of the Plains Hotel, yelled, “Yahoo!” tossed his lasso over another cowboy who was leaning over the mezzanine balcony rail, yanked the rope taut, and pulled the guy over the rail to the floor and dragged him into the street.

It was a scene you’d see in an old Western movie, but these guys weren’t stunt men.

I interviewed a ninety-seven-year-old ex-circuit judge who had broken horses on the Wyoming plains before the turn of the twentieth century, saw the horse-thief-turned-sheriff, Tom Horn, hung in the center of Cheyenne, and saw fences, automobiles, and television (and with it, manned space flight) all come to Cheyenne in his lifetime.

What was most informative was Judge Pickett’s explanation of why you had to break your horse: “There weren’t no fences. There weren’t no towns. Nothin’ for miles. If you fell off your horse and it bolted away, you died.” That’s the origin of bronc busting.

There are a slew of books and films about subcultures. You could write a list as long as your arm of movies about the mafia, The Godfather being the pinnacle. But even smaller films, like Mark Wahlberg’s The Fighter, give that visceral feeling of being inside a subculture. The definitive basketball movie Hoosiers  gives you that desire to root for someone. 8 Mile gave insight into the world of rap,  Bull Durham that of baseball.  Winter’s Bone

showed the pathetic lives of rural meth heads.  These are just a few of the legendary films that give an audience a microscopic view of a subculture.

In the frenzied British Guy Ritchie comedy Lock, Stock and Two Smoking Barrels, a potpouri of ethnic gangs find, steal, are robbed of, and, finally return a vintage musket that probably wouldn’t kill a Kleenex box from six yards away.

If you come from, spend time in, visit, or know of a place, a gang, or a way of life (think what Hunter S. Thompson went through during his time with the Hell’s Angels) that is out of the norm of readership or viewership …