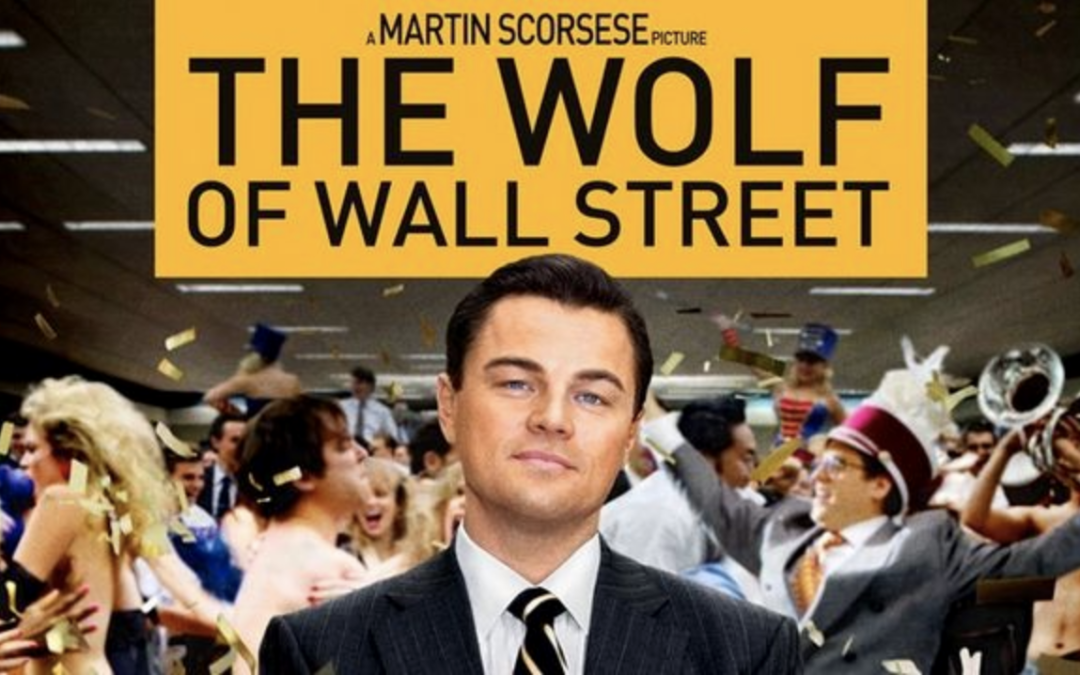 Whether you’re writing a stand-up routine, thinking of a movie idea, or conceiving a song, unique ideas are not easy to come by. Some of the great movies, The Godfather, The Bourne Identity, Election, and The Lord of the Rings, to name just a few, were adaped from great novels.

Still others, like The Dallas Buyer’s Club, 12 Years a Slave and The Wolf of Wall Street

were based upon real-life stories.

I can’t attempt to mention the hundreds of song ideas that sprang from the minds of the Beatles, the Rolling Stones, Bob Dylan, Bruce Springsteen, Carole King, Willie Nelson, and all the others whose songs have been performed for decades.

The most unusual moments in comedy movies that, because they break the boundaries of political correctness, strike me as great ideas, such as Peter Sellers’s “Heil Hitler” twich in Dr. Strangelove, Meg Ryan’s fake orgasm in When Harry Met Sally, Cameron Diaz’s semen hair gel in There’s Something About Mary, the end credits sequence in The Hangover and the nude wrestling match in Borat.

Even more unique: the wood chipper scene in the Coen brothers’ masterpiece, Fargo, the Knights of the Round Table riding broomstick horses while their “wards” bang coconuts together for hoof sounds in Monty Python and the Holy Grail.

There are thousands of truly unique ideas in dramas and action films. I mention comedy bits because that is my pigeonhole, and, to reiterate, these ideas did not fall off of a turnip truck.

I would never imply that, if an idea doesn’t hit you over the head, you have to crawl back to bed and bemoan your fate. Conjuring up your own “vision”—be it a song, a book, a movie, a script, a video, or a comic routine—takes things like reading, Internet surfing, viewing movies and YouTube videos, watching television, visiting art exhibits, and attending concerts and comedy clubs.

Someone read, saw or found incredible ideas that recently led to awesome movies like Gravity, Boyhood, American Hustle and the masterpiece, The Grand Bavarian Hotel.

If you want to make it as a singer, actor, comic, or moviemaker, you have to keep trying, searching, researching, writing notes to yourself, and jamming with your friends until that “aha!” idea occurs.