Rule #1: It’s All About Passion 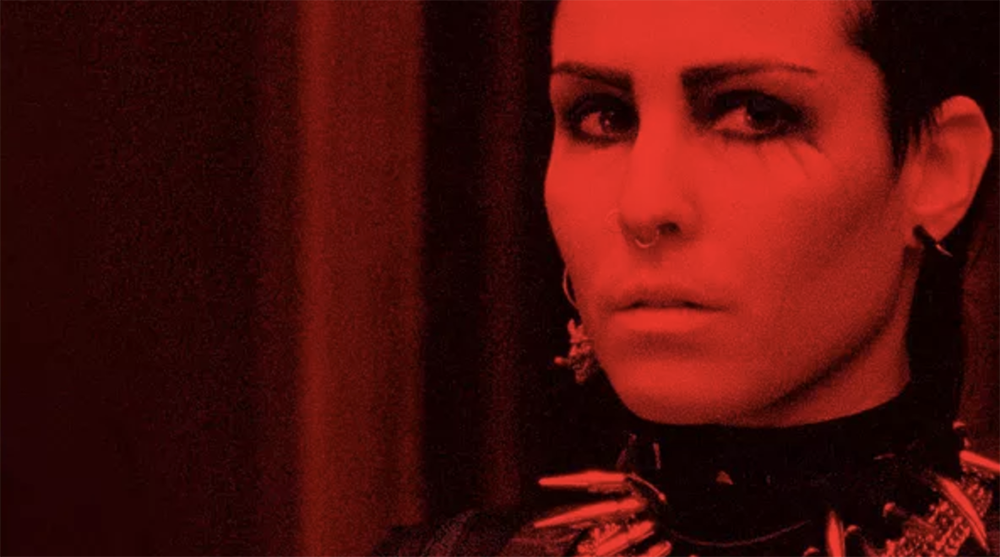 If you audition for a role as an actor, test your comedy routine, pitch an idea to a network or studio, sing or play your song, or show your video demo reel, its all about how much energy, perhaps humor, and certainly passion you put into that effort.

A good example was Noomi Rapace, a Swedish actress, who wanted to play the part of Lisbeth Salander in The Girl with the Dragon Tattoo. Being naturally voluptuous, she didn’t have a prayer to land the role of an anorexic, ninety-nine-pound bi-sexual punk. She lost fifty pounds, died her hair ink black and styled it in a fauxhawk, got tattoos and piercings, and forced the producers to give her a shot.

Mathew McConnaughy, People Magazine’s prediction to be the Sexiest Man Alive, appeared in several movies where it seemed mandatory to remove his shirt.  Then he lost almost forty pounds to portray AIDS victim, Ron Woodruff, in The Dallas Buyer’s Club and, later, similarly on TV, detective, “Rust” Cohle in True Detective.  Just the opposite, which is usually done with costume body padding, Robert DeNiro, got in character to perform as Jake LaMotta in Raging Bull by gaining  sixty pounds.

These fine actors had the passion to win their roles and perform them so memorably, no matter what it took.

Claire Townsend, labeled one of the top seven “baby moguls” in the L.A. Times, was one of the Hollywood “gate keepers.” Formerly a Vice President of Production at Twentieth Century Fox, Claire was singularly responsible for Fox making Quest for Fire. I was amazed. I asked her, “How the hell did you sell a screenplay with no dialogue? Monkeys grunting through an entire movie?!” Her answer: “It was the passion of the filmmaker (Jean-Jacques Annaud.) He got up on my coffee table and acted out the entire script.”

Claire taught me a huge lesson: It’s all about passion.

There’s passion fruit, the passion of love (which you may or may not confuse with the sex part), and, according to Mel Gibson, the passion of the Christ. Use any or all of them plus props, trendy clothes and tap shoes if you can tap dance, and, above all, your soul. Because, along with that pitch, that audition, that song, that stand-up routine, or the video you show, its all about the passion you display that, more than not, becomes infectious to those listening to you.